The 2015 Mayor’s Urban Design Awards were held at the University of Calgary on November 5, 2015. The Trust was on hand to attend the event and celebrate the great work being done in Calgary on urban development. 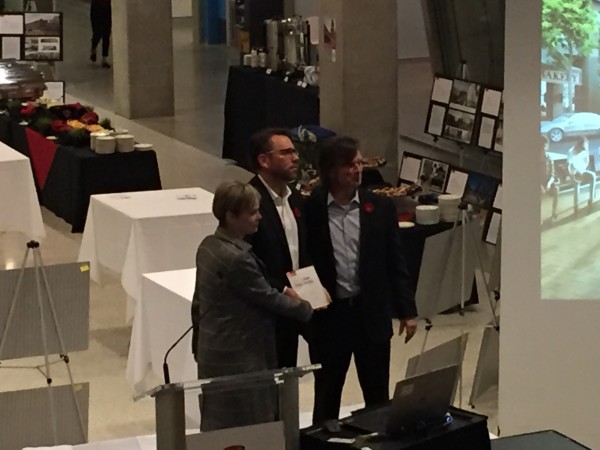 We were humbled and overwhelmed with gratitude to learn that University District had won the Calgary People’s Choice Award, and that University District earned a Honourable Mention in the Approved or Adopted Urban Design Plans category. We are particularly proud to have been given an award voted for by our community. We thank you for taking the time to cast your vote and support our project – we a truly inspired and honoured by your support.

Of University District, members of the Jury said: “We felt it was just a complete project, well executed, that created a true sense of community in the NW. We also admired the extensive community engagement that led to this, the quick and smooth approval of this project. We applaud (University District) for the number of stakeholders that were consulted throughout the process.”

Read more on the event on calgaryherald.com. 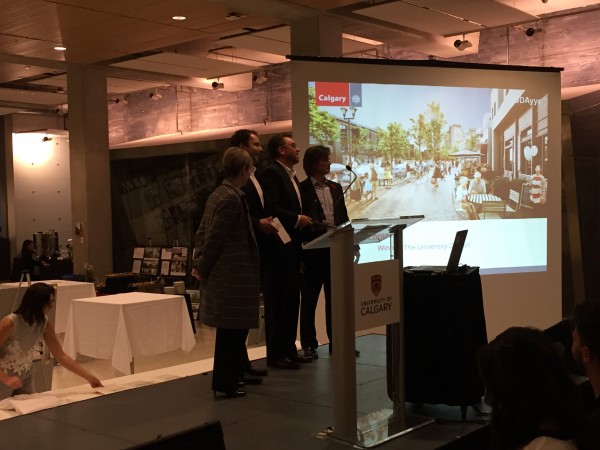 The University District blog is a resource for Calgarians who want to live, work, play, visit or buy in the northwest. We will provide you with information, stories, news and inspiration about the things that matter so you can live a more inspired, active and connected life in NW Calgary at University District… Life works here.